Is Chocolate Good or Bad for Health?

Who doesn't love chocolate? Even if it's not your favorite sweet treat, you can probably agree that the confection conjures thoughts of love, pleasure and reward.
But in case you need one more reason (or 10) to celebrate chocolate, just look to science. Studies of chocolate lovers -- and even some self-proclaimed "chocoholics" -- suggest that it could lower blood pressure and reduce the risk of heart disease, help control blood sugar and slash stress. The list goes on.
Research has even backed up some of the more bizarre health benefits that have been ascribed to cocoa. The Mayans used chocolate powder to relieve the runs, and in the last decade, researchers have identified possible diarrhea-blocking chemicals in chocolate. But as for prescribing cocoa to combat syphilis sores, Victorian-era doctors probably missed the mark.

"(Chocolate) is a good antioxidant, it has a good effect on inflammation. We think most of the beneficial effects are because of this," said Dr. Owais Khawaja, a cardiology fellow at St. Vincent Mercy Medical Center in Toledo, Ohio. These benefits might include reducing the risk of cancer and dementia, Khawaja said.
However, not all chocolate is created equal. The antioxidant and anti-inflammatory power of chocolate is thought to come from a class of plant nutrients found in cocoa beans called flavonoids. Dark chocolate has more of these than milk chocolate, and white chocolate -- which does not actually contain chocolate -- is not a good source of flavonoids.

Even a chocolate bar that is 70% cocoa, generally considered dark chocolate, can have varying levels of flavonoid compounds, depending on how it was processed. For example, chocolate that has gone through a chemical step known as dutching, also known as Dutch chocolate, has essentially lost all traces of these compounds.
Then there is the milk and sugar. "What we get commercially is not just the pure chocolate. ... I don't think the milk and sugar in milk chocolate would be that good for you," Khawaja said. 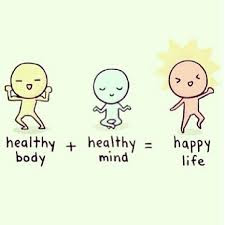 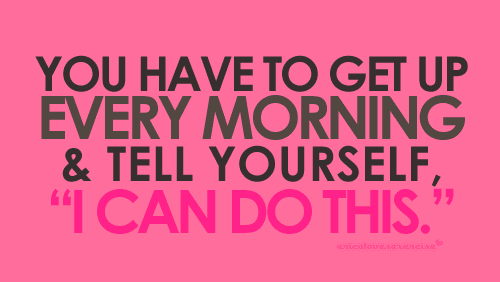 Posted by Rosa Inman at 8:54 AM No comments: 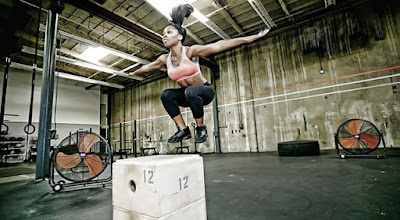 With 2016 on the horizon, that means another 365 days to get your sweat on (minus a few rest and recovery days, of course). Curious what trends are on tap? Here are the top five (and then some) according to the American College of Sports Medicine’s (ACSM) annual survey, which was completed by more than 2,800 health and fitness professionals worldwide.

The need to quantify every step, every mile, and every single workout isn’t going anywhere. In fact, wearable tech—be it a regular old fitness tracker or a souped-up smartwatch—is number-one on this year’s list. Growing numbers of people struggling with obesity, diabetes, and other weight-related chronic conditions have contributed to the popularity of these devices, says Woody Scal, Chief Business Officer of Fitbit. “Fitbit believes that tracking activity level, sleep, and nutrition can have a positive impact on health and well-being, which may also benefit those living with chronic diseases.” Adds Amy Nouri, media relations for Garmin International: “Studies have shown the health risks of a sedentary lifestyle; wearable tech provides users with 24/7 accountability, tracking numerous aspects of your day, including steps taken, heart rate, stairs climbed, miles run or cycled in workouts, sleep patterns, and more which can be used to motivate users to live more active, healthier lifestyles.”
Could temporary tattoo trackers be next? The company Chaotic Moon thinks so; they are in the process of developing and testing “Tech Tats” that would use an electroconductive paint with the ability to store and transmit info. Cool right?
RELATED: 9 Best Fitness Trackers

Body-weight training it is super convenient—you don’t have to worry whether or not you have all the equipment you need because you are your equipment. More importantly: “Your body is meant to move in all directions, in multiple planes and as a connected unit,” explains Lisa Wheeler, VP of Fitness Programming for Daily Burn. “Working without added external resistance allows you to master movement fundamentals adaptable to your body and progress when applicable.” Some of our faves: squats, pushups, and pull-ups. Now drop down and gives us 20…of each.

Rosa Inman
I'm an author for 5 years. Help people and be an inspiration.